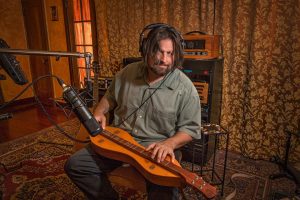 Ronan Chris Murphy is a multi-genre record producer and engineer that works around the world. His diverse album credits include Gwar, King Crimson (several albums), Aurora, Terry Bozzio, Steve Morse, Ulver, Pete Teo, Jamie Walters and hundreds more. His video game credits include Assasin’s Creed Brotherhood, Yoku’s Island Express and Mafia III. He recently mastered the score album for Jordan Peele’s hit film “Get Out”. He works in studios around the world as well as his own studio, Veneto West, just outside of Los Angeles.

Ronan also pioneered many concepts in alternative recording education with his recording education business, Recording Boot Camp, which offers workshops and consulting for studios and academic institutions, and he created the worlds first audio blog/podcast with Ronan’s Recording Show. Ronan has lectured internationally including at The Berklee College of Music, SXSW, and The International Organ Festival. We was a producer of the International Computer Music Conference, and founder of many cultural and education events including Recording Fest, The PMC Songwriting Festival, Game Audio Retreat and Audio Bloggers Live.

Check out his full music bio.

In addition to his working in music, Ronan is a passionate photographer whose work has been featured in several magazines and won a few awards. 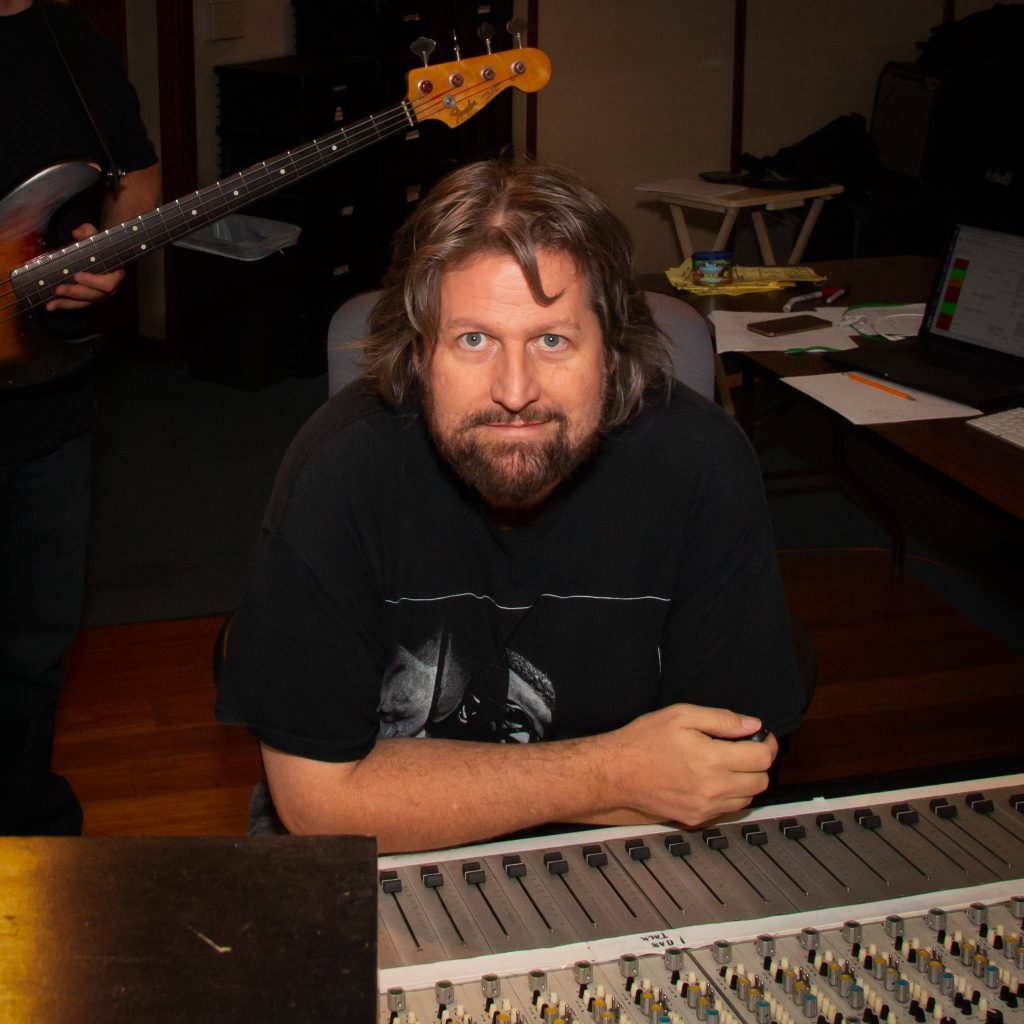